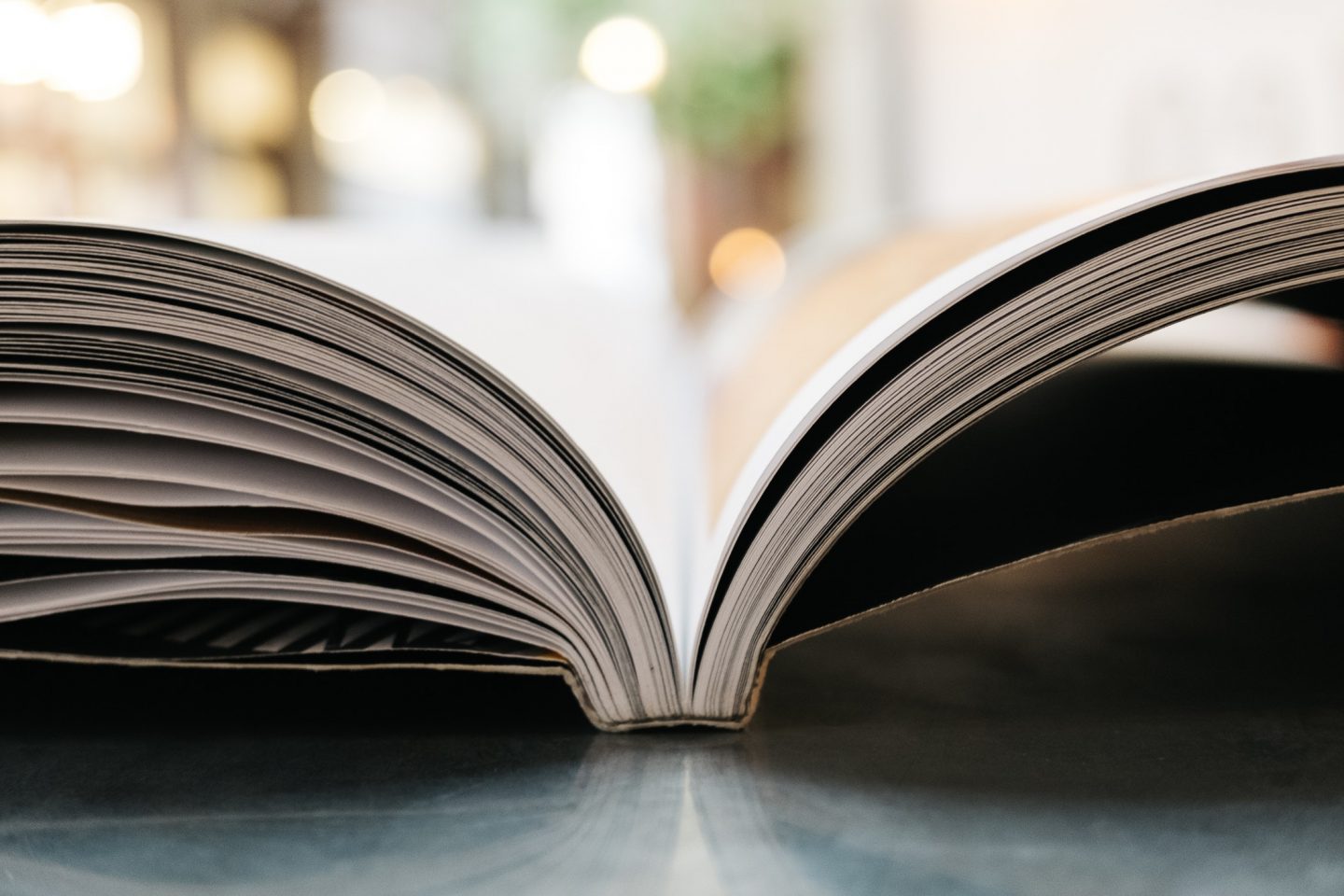 Too many writing workshops, and not enough writing. Does that sound familiar to anyone?

There was a blogging workshop, which was absolutely amazing. Then a talk by a big literary agency, my usual monthly short story workshop, a master class with the writer Monique Roffey and  finally, a talk about getting into academic publishing. Actually, I didn’t make the academic publishing one. My car’s sprung an oil leak. There is oil everywhere. It’s on my drive. It’s on my friend’s drive. Wherever I went there was a trail of oil and destruction. It got to the point where I couldn’t drive anywhere, other than the garage. I could only do that on Friday, which is when the academic publishing workshop was taking place.

Attending workshops is a good thing to do as a writer. You meet like-minded people. I’ve made a lot of friends through the workshops I’ve attended. Friends who share the same passion for writing and books. I’ve also met some great writers, learned about the publishing industry, and eaten quite a few biscuits and cake (always nice).

Most of the workshops I’ve been to have been useful, only on the odd occasion has the standard been poor. It’s on these workshops where I sit there wishing I was writing. There was a really bad one last year when I almost stood up and demanded my money back, but then realised it was free. The only cost had been the couple of quid for the car park, and the cost of losing precious writing time.

There’s a balance between gaining inspiration and listening to others, and actually getting your bum on a seat and writing. After so many workshops last week, I really need to get writing!